Inogen’s mission to improve the quality of life of supplemental oxygen users began in 2001 when Mae, a beloved Grandmother, was prescribed oxygen therapy.

Award ; Our first product, the Inogen One, has been widely lauded by industry leaders and has received national recognition from patients, physicians, providers, and the technology community at large: 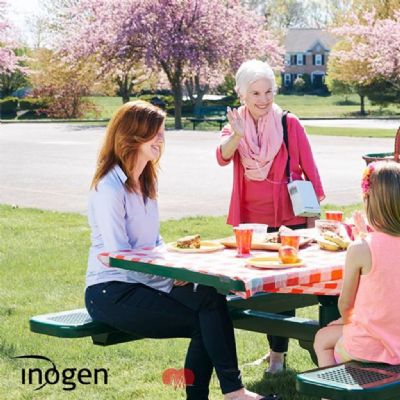 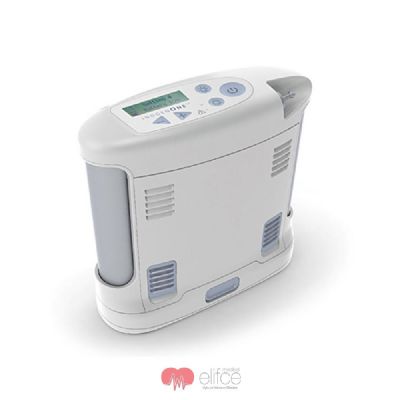 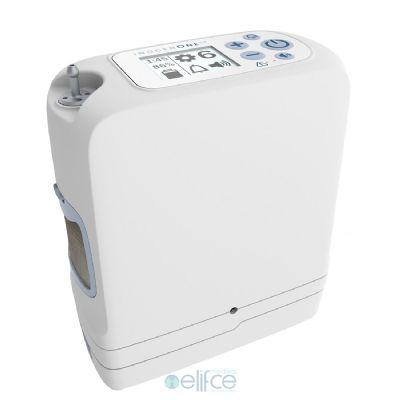